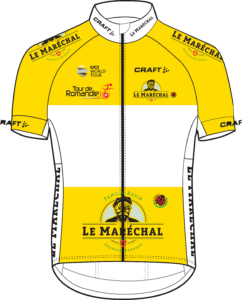 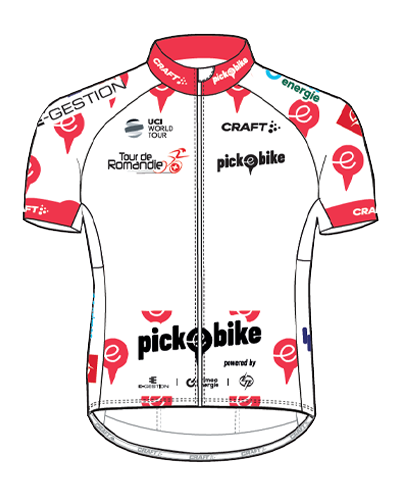 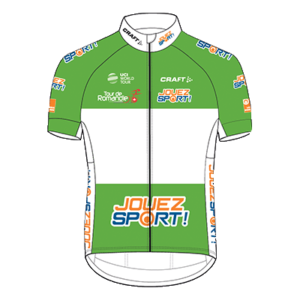 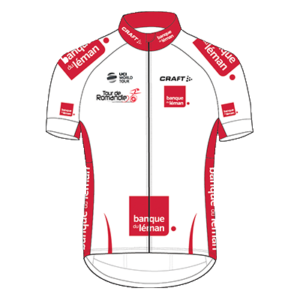 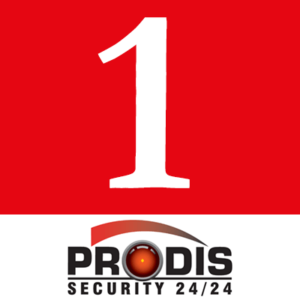 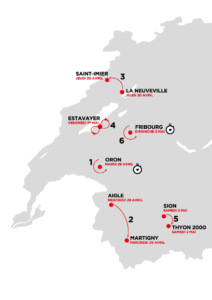 The “Fromage Le Maréchal” yellow jersey distinguishes the best placed rider in the individual general time classification. After each stage, this jersey is awarded to the rider at the head of the classification.

At one time, this jersey was green for the TdR. However, the yellow jersey has become the norm, except for the Giro d’Italia whose leader wears a pink jersey. 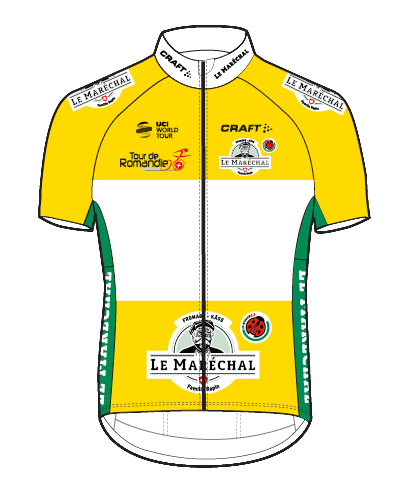 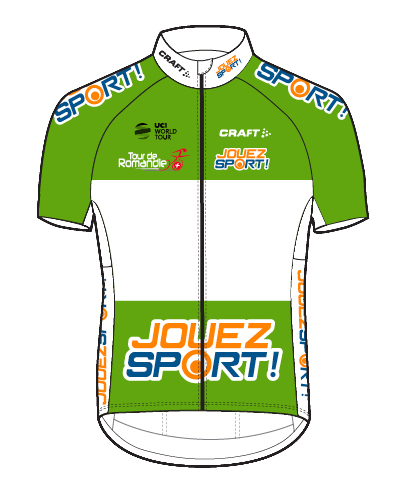 The Loterie Romande “JouezSport!” green jersey is awarded to the rider who has picked up the most points awarded for the intermediary sprints during the stage as well as those at the finish. It therefore rewards the best sprinter.

The “Pick-e-Bike” King of the Mountain jersey rewards the best climber in the peloton every day, namely the rider who has accumulated the most points during the King of the Mountain sections, which are given a certain number of points depending on their level of difficulty. 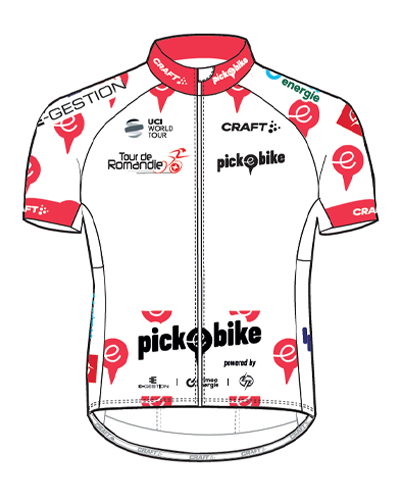 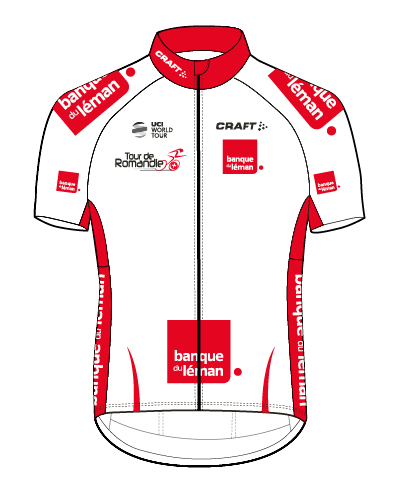 This distinction, created in 1952 on the Tour de France, commends the greatest sporting moments in each stage. The Combativity Prize rewards the rider who distinguished themselves through their courage, their tireless effort and their team spirit. This prize highlights audacity and transcendence, and all the essential values that make cycling an exceptional sport. This “qualitative” prize is awarded after each stage by a jury of leading figures from the cycling world and the media.